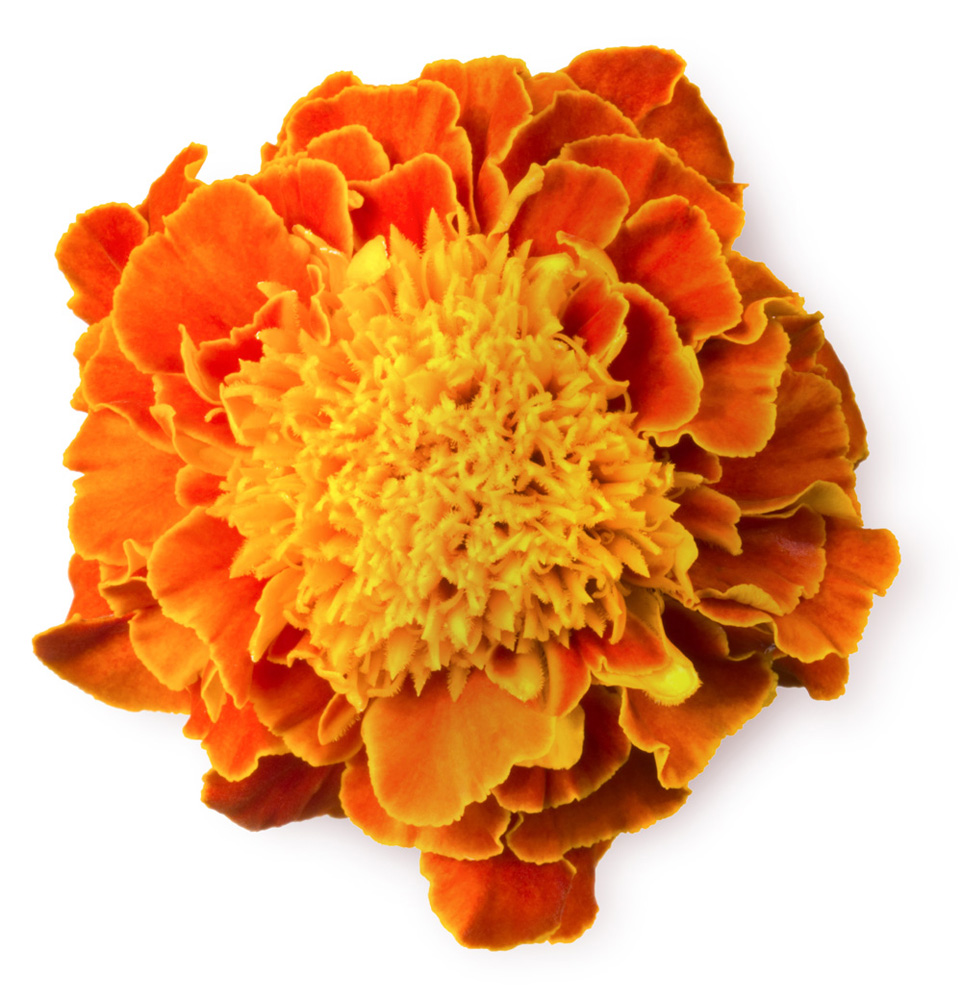 2
Products with this ingredient
View all products

Calendula officinalis (pot marigold) is an ornamental and hardy plant, native to Central Europe and to the Mediterranean.

It is cultivated across the globe due to its beautiful, orange, daisy-like flowers, which have been used in beverages, medicine, cosmetics, fabric colourants and foods.

The name marigold is used for other plant species, too, such as tagetes, but these are no relation.

Calendula was considered to possess magical properties. Ancient herbalists and pagans believed that it protected from evil.

Saint Hildegard von Bingen is credited with not only writing about Calendula in one of the first pre-modern medical books, but with naming it "marigold" in honour of the Virgin Mary, a portmanteau of Mary's gold.

Calendula was used to dress open wounds in the American civil war.

Calendula's effects are well documented across the centuries. Herbalists have used calendula to treat minor burns, frostbite and wounds.

Calendula's ability to soothe the skin makes it ideal in cosmetics, and it is mild enough for baby products. It can help reduce redness and calm the skin. It is thought to be effective in reducing the appearance of thread veins and broken capillaries.

We use marigold flower petals in our Soak and Float shampoo bar to soothe the scalp as the hair is cleansed.

Marigold Petals can be found in these products